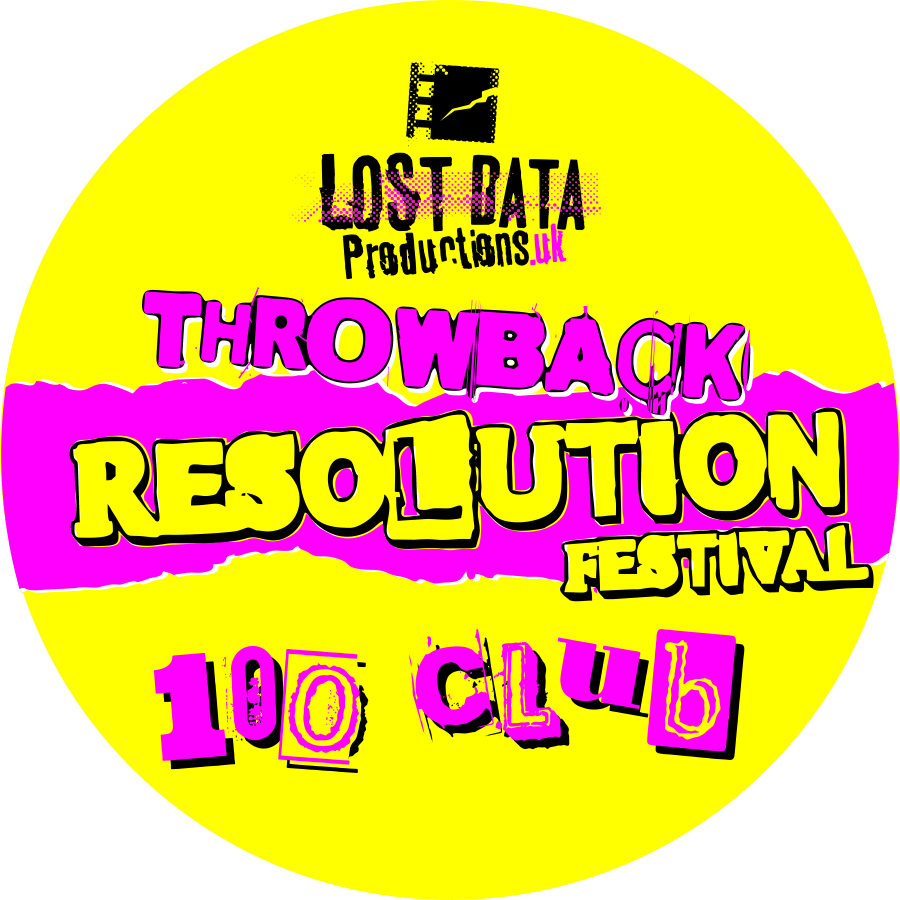 “All the way from Barcelona, TV Smith’s Catalonian band The Bored Teenagers return to Britain to play Resolution Festival in London on January 3rd, 2020. Although known mainly as a solo artist these days, TV Smith plays a small number of gigs with a full electric band backing him. He first met them when bassist BB Quattro invited him over to Spain in 2003 for a few concerts with his punk-pop band, Suzy & Los Quattro, fronted by their dynamic female vocalist Suzy Chain. Re-named as “The Bored Teenagers,” the band backed up TV on a few songs during the encores, and on a day off during the tour they went into the studio and recorded a single together “What If?/New Church,” which was released in Spain on the “No Future” label. Self-confessed Adverts fans, the Bored Teenagers went on to learn the entire “Crossing The Red Sea” album and played it in full with TV on his fiftieth birthday at London’s esteemed 100 Club in 2007. This performance was later released on CD by Boss Tuneage records. TV and the band went on to tour the “Red Sea” set in Germany and the UK, and in 2016 wowed the main stage at the Rebellion Festival with a set comprising songs from “Crossing The Red Sea” and the second Adverts album “Cast Of Thousands.” The following day they played a set of TV’s post-Adverts songs on the huge Opera stage to an ecstatic full house. In 2019 TV Smith & The Bored Teenagers played select club tours in the UK and Spain, and in August returned to Rebellion festival to play another two packed out shows on the Empress Ballroom and Opera stages.”