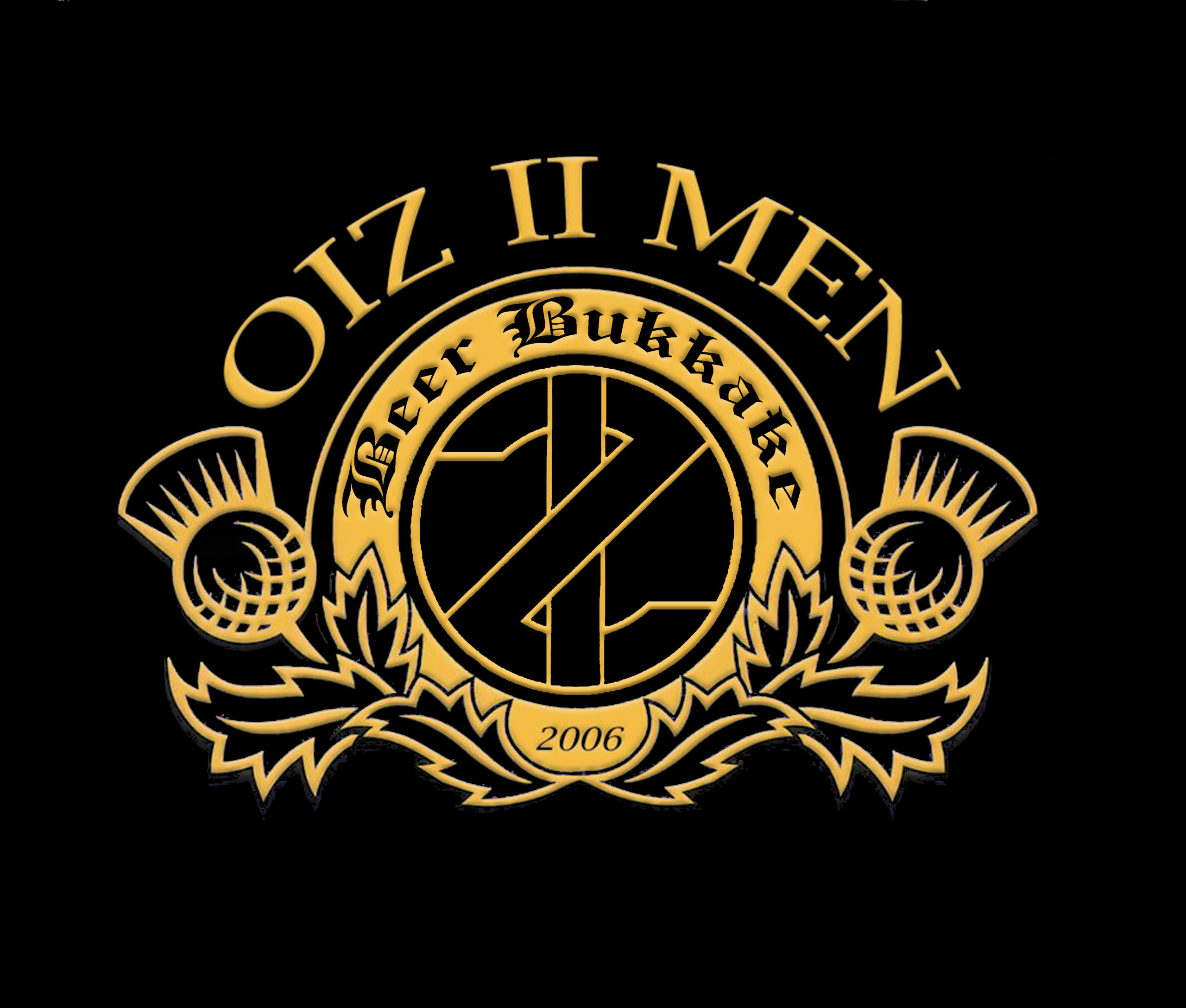 Footage taken from T-chances on Halloween 2013