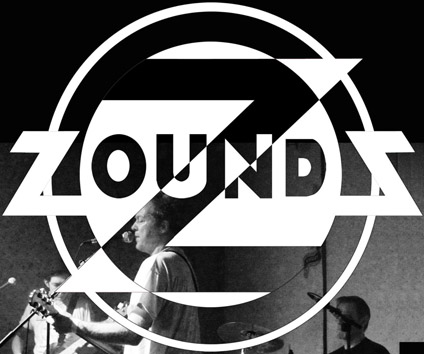 “Zounds are an English anarcho punk/post-punk band from Reading formed in 1977. Originally they were part of the cassette culture movement, releasing material on the Fuck Off Records label, and were also involved in the squatting and free festival scene. The name of the band is derived from the old English minced oath “zounds”, a contraction of “God’s wounds”, referring to the crucifixion wounds of Jesus Christ, formerly used as a mildly blasphemous oath.” – https://en.wikipedia.org/wiki/Zounds