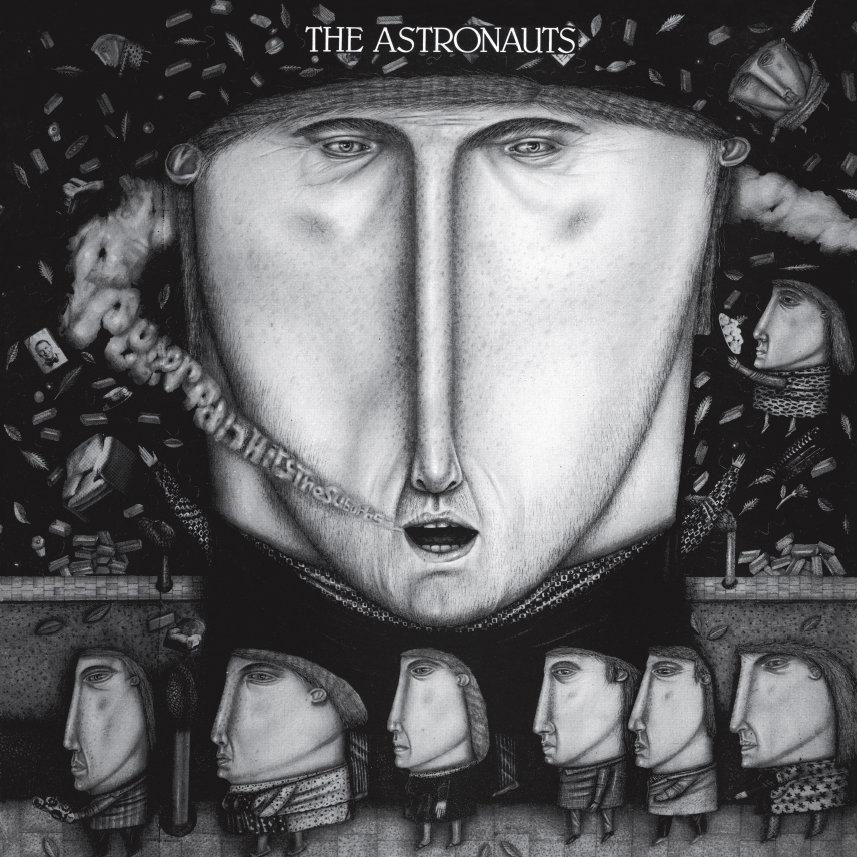 “The Astronauts were early touring partners of The Mob and Zounds from around 1979/1980(the infamous ‘Weird Tales’ tour), and mixed punk with folk and came up with of the most brilliant songs and lyrics ever created. Inspired by the punk explosion around 1977, Mark ‘Astronaut’ started the band that same year in his hometown of Welwyn Garden City…” – http://anarchoscene.blogspot.com/2011/07/astronauts.html

More about the Astronauts here: www.facebook.com/theastronautsband